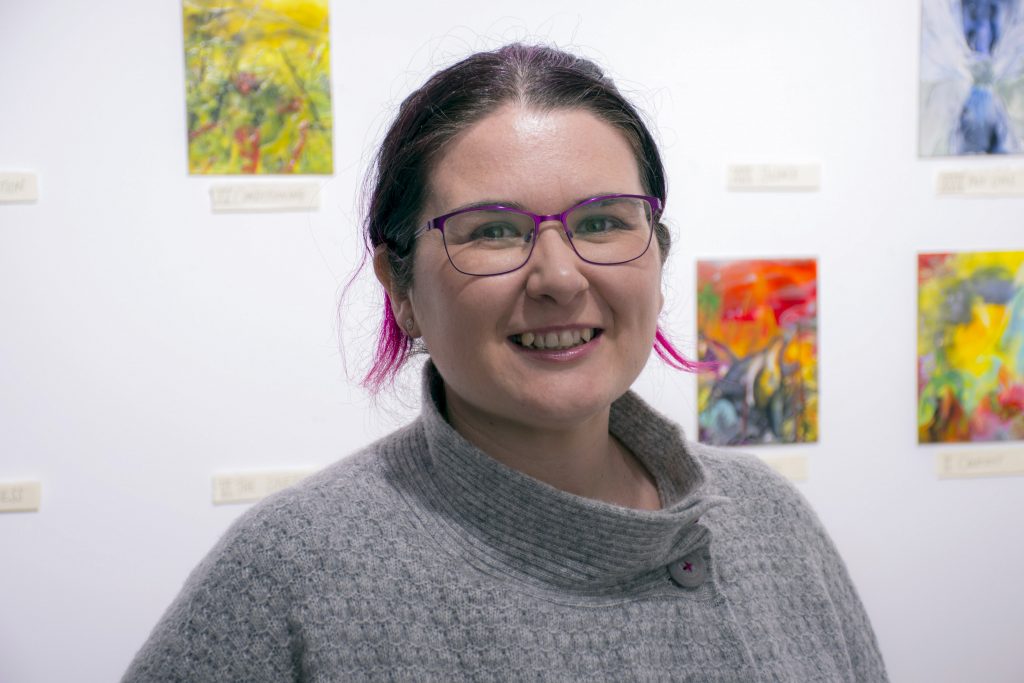 The Bridgend Suicides: Suicide and the Media takes an in-depth look at how suicide was represented in the British press when 20 young people between the ages of 15 and 29 took their own lives in the South Wales Borough of Bridgend in 2008. The chapters highlight specific categories of description that journalists use to explain suicide to their readers. The study also examines the discourses that emerged around suicide that continue to perpetuate stigma and shame when suicide occurs today. Using her own experience of having lost a loved one to suicide, coupled with original research, the author gives a very frank explanation of why suicide is not accepted in society today.

Listen to Dr. Luce speak about the RSR Model

Dr. Ann Luce is an Associate Professor in Journalism and Communication with nearly 10 years of investigative data journalism (covering health and science), business reporting (covering government and politics) and editorial writing experience in the United States. One of her most notable pieces of journalism was investigating suicide rates in Florida, which garnered support for the creation of the Office of Suicide Prevention and Drug Control in the State of Florida. Ann also won a “Responsible and Ethical Reporting of Suicide’ award from then-Governor, Jeb Bush.

She researches in the area of suicide and media and is author of The Bridgend Suicides: Suicide and the Media and editor of Ethical Reporting of Sensitive Topics and Midwifery, Childbirth and Media. She co-wrote two sets of guidelines for the World Health Organisation on the Reporting of Suicide, and Blogging Guidelines on suicide for SAVE, the United States’ largest mental health charity. She also consulted on #chatsafe, guidelines for young people to talk safely about suicide online created by Orygen, Australia.

She is currently the UK National Representative for the International Association of Suicide Prevention; steering group member for the National Suicide Prevention Alliance and the Research and Media lead on the Pan-Dorset suicide prevention strategy for the Dorset Clinical Commissioning Group.

Ann is available to speak at conferences and symposia. She is also available for Keynotes and consultation. Please e-mail her at: aluce@bournemouth.ac.uk for further information. 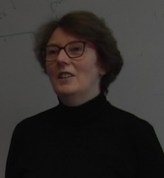 Reporting Bad News addresses a gap in the literature concerning death reporting and stories of personal tragedy. Much has been written about disasters and large-scale tragedies, but this research concentrates on individual loss and the relationship between journalist and vulnerable interviewee. While much discussion in this area is negative, focusing on the ethics of intrusion and journalists who act insensitively under pressure, the authors’ aim is to turn this focus around by looking at best practice in encounters between reporters and the bereaved, survivors and the vulnerable. It is hoped that by examining contemporary death reporting, explaining its public service role, proposing a new model of ethical participation and offering a structure for sensitive interviewing, the most harmful aspects of the process can be reduced for both the journalist and, more importantly, the grieving and the victims. The work is based on years of research by the authors, on interviews with journalists, journalism educators, bereaved families and support groups and is supplemented with a detailed analysis of the reporting of death across academic disciplines and perspectives.

I research media reporting of trauma, death, bereavement, mental health and suicide. My work focuses on journalistic processes, ethical issues and media representations and I have published several journal articles and book chapters in these areas. I recently revised professional guidelines on media reporting of mental health and suicide for the National Union of Journalists. I also submitted evidence based on my research to the Leveson Inquiry.

I am currently programme director of the MLitt Digital Journalism degree where my role is to oversee the delivery, organisation and external relations of the course.
Prior to becoming an academic I worked as a journalist in the Scottish weekly press for many years, covering everything from local council meetings to high profile murder cases, after having completed postgraduate studies at Cardiff University’s prestigious journalism school. 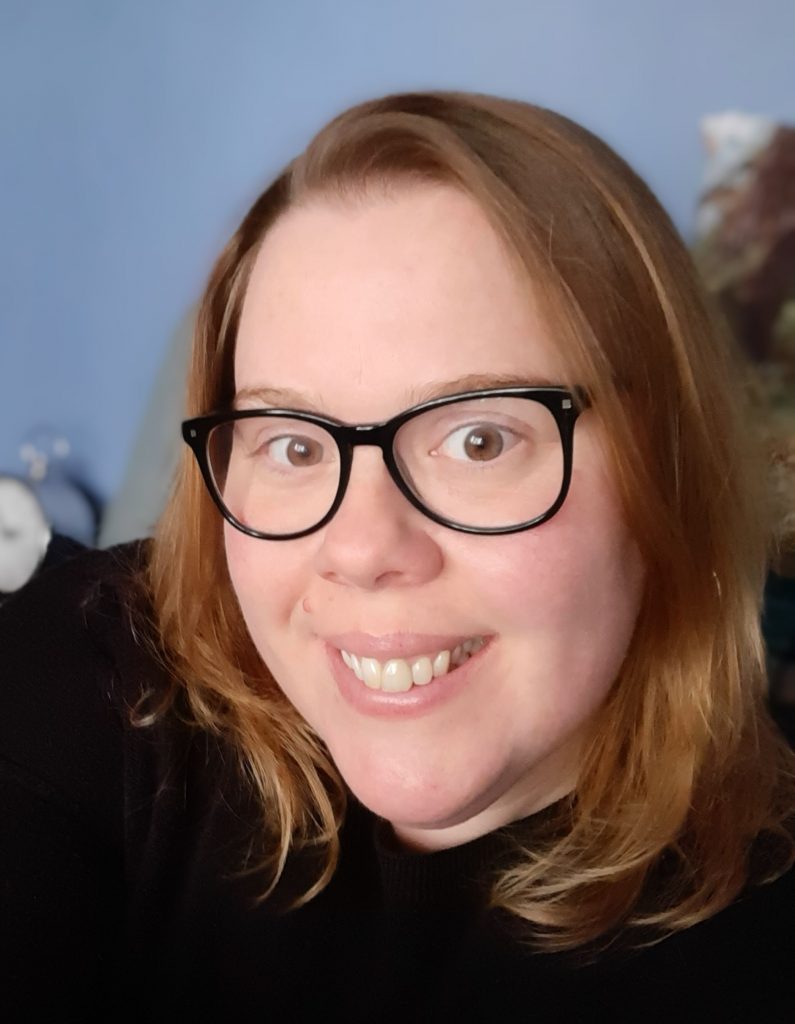 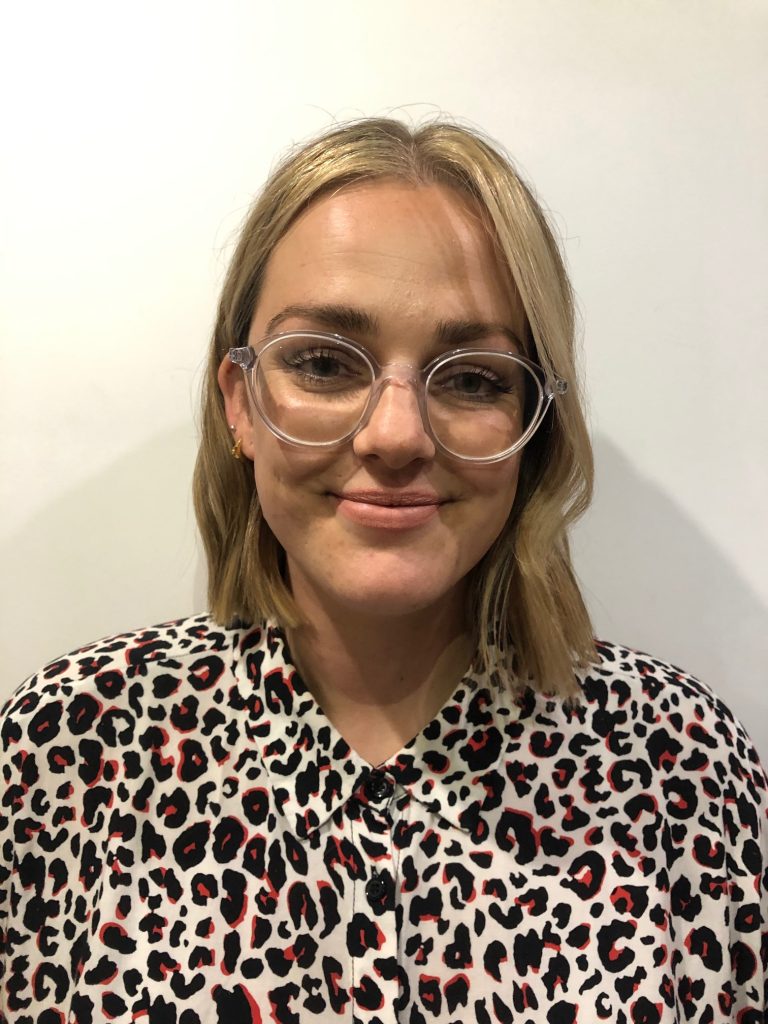 A journalist born and bred in the South West, Kayleigh is a graduate from the BA (Hons) Multimedia Journalism course at Bournemouth University and is also NCTJ qualified. Kayleigh has particular passion in current affairs, politics and human rights. She is not shy of contentious subjects and has covered stories on abortion debates, micro-dosing psychedelics and whistleblowing. Kayleigh can be found on Twitter @kaheckford 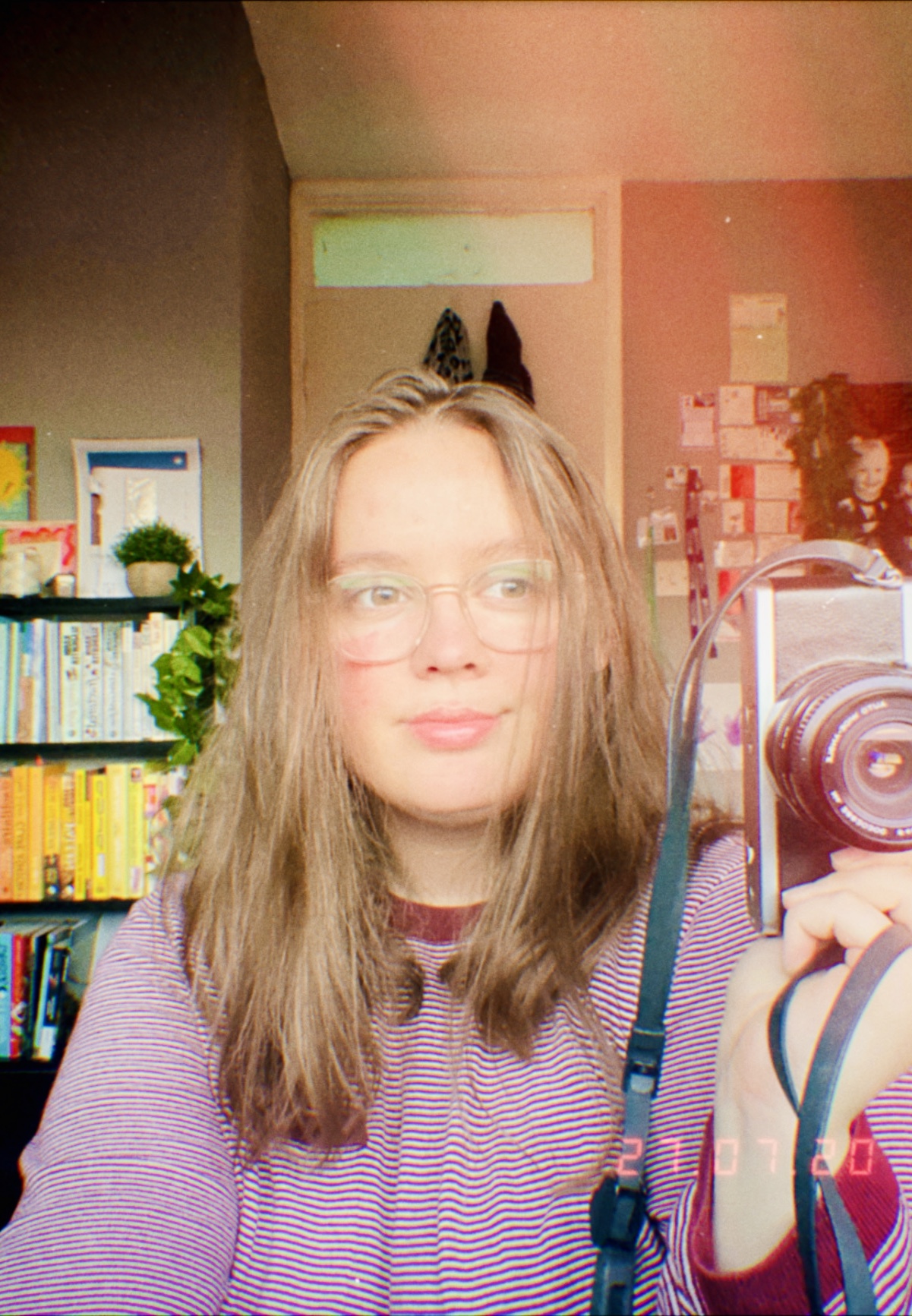 Courtney has recently graduated from Bournemouth University after completing her degree in Multimedia Journalism. Over the course of the last three years, she has gained a number of skills both during her course and outside – this includes documentary making & filming, social media skills, and feature writing all while demonstrating leadership and teamwork qualities throughout. Through covering a range of topics, notably on LGBT+ rights, environmental issues and a dissertation on queer female representation on television, she spent last year crafting her work in sports journalism where she continues to act as a trusted voice within women’s football. She now eagerly awaits the next venture in her career beginning September of 2020 when she begins training to become a qualified English Teacher. You can find Courtney over on Twitter, @cjhsport.